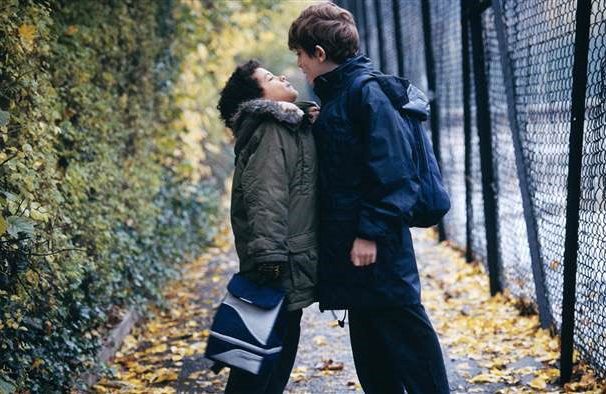 Why is Everybody Always Picking on Me?

A Special Mini Curriculum on Bullying – Ages 8 to12

Selected by the National PTA as a recommended resource for parents

On the next page is a list of feelings we can get when someone bullies us. Talk about all of these.  Ask students which ones they have felt when they have been bullied.

Activity 1: What Happens Inside Me!

Here are some feelings we can get when somebody bullies us.  Which of these have you felt when you’ve been bullied?

Some reasons that we may have for bullying another person could be:

Activity 1:  On the next page is a list of possible ways to stop bullying from happening.  Talk about them with your students.  Explore ideas with them – they might come up with some new ways of thinking  -- and winning -- that could be applied to school behavior.

Activity 2A: New Ways to Win!

Here are some ways to win the fight to stop bullying from ever happening again!  They may be difficult to achieve, but it’s always good to try!

Add some ideas of your own:

ACTIVITY 2B: The School of “No Sword”

Read to students the story “The School of No Sword” which appears in the Atrium Society companion book Why Is Everybody Always Picking On Me? 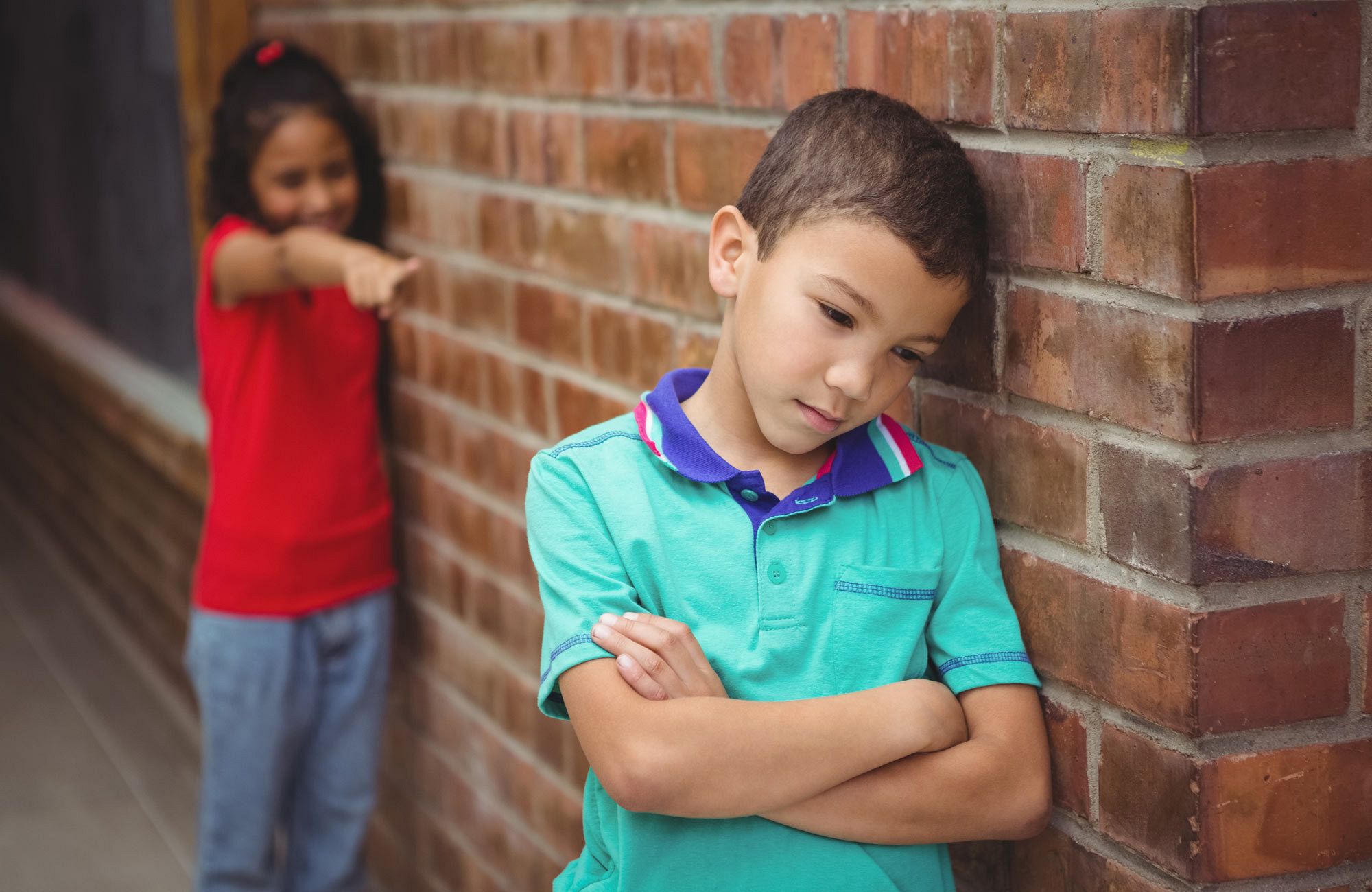 Lesson 3: How Can We Stop Bullying?

There are 12 ways to peacefully avoid fighting that have worked well for other kids.  The way to do these alternatives successfully is to practice them often.

Have you ever felt:

Add some other feelings you know your students may experience!

If you’ve had these feelings, then – guess what – you have felt like a victim AND like a bully!

A bully picks on a victim because that bully has been picked on and felt like a victim.

The victim is upset and becomes a bully who then picks on his or her own victim.

It’s a vicious circle that never stops! How do we stop it?

Stop! Think! When you feel angry or upset, talk to someone! Tell someone how you feel! It’s okay to feel! 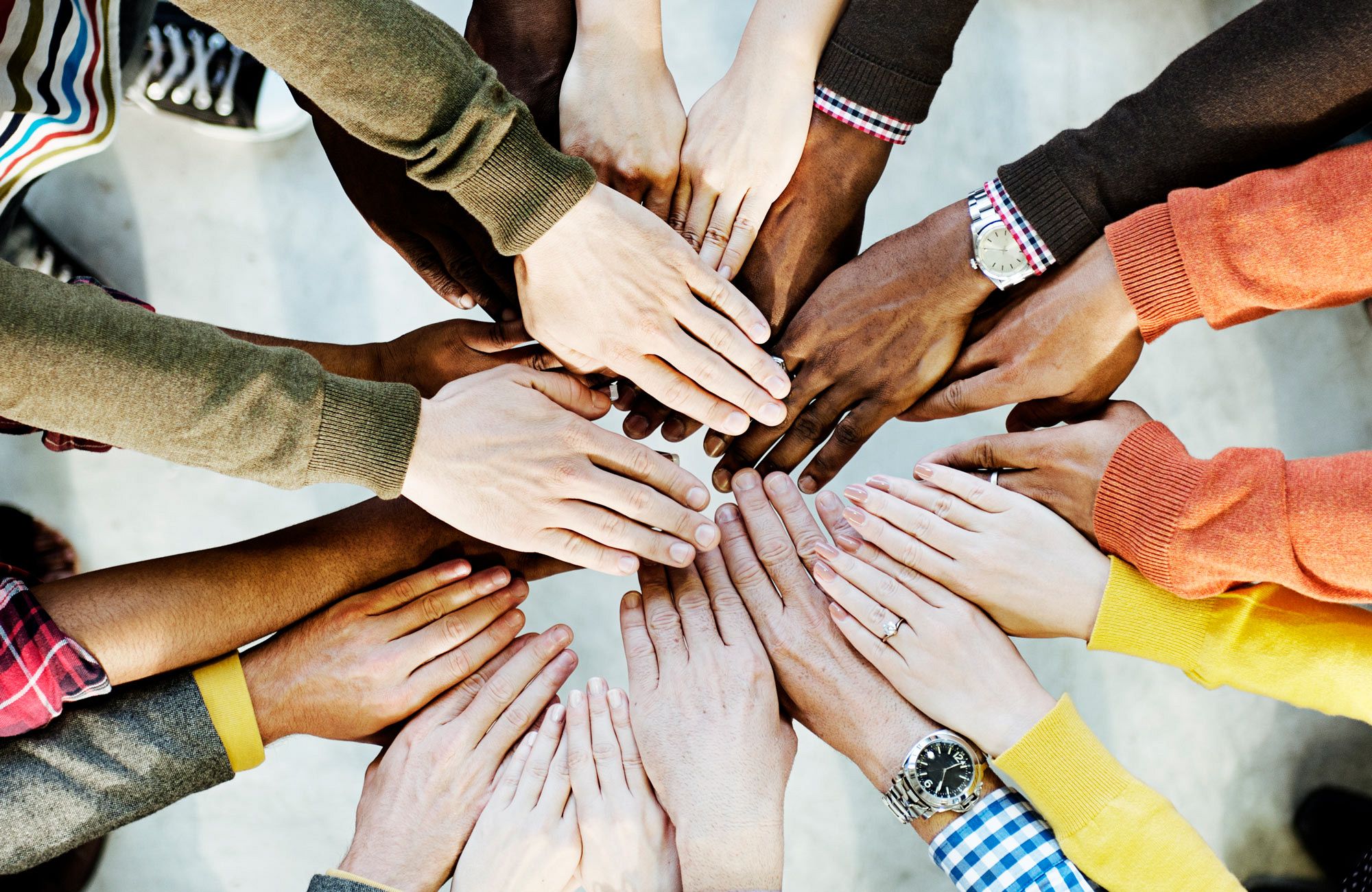 Lesson 4: Awareness Is Everything

When we can teach ourselves to be aware – to observe our own behavior directly – we instantly alter our behavior!

Allow those thoughts to be there – just let them be there – and look at them!  Do you see them?

Look at your feelings about these thoughts.  Notice that they have to do with the past and don’t have to interfere with who you are now.  Can you see that?

Talk about how it feels to let go of them.  Realize that life does not judge you – you do!  So you don’t have to!  Life doesn’t hold on to what hurt you yesterday – you do!  So let go of it!

Focus on things in your life that are good, instead of past hurts.  Start with one good thought.  Then, let others into your mind.  What’s your first good thought?  What’s something special we should know about you?

Activity 4B: Things To Say To Myself!

Create a chart on which you list the following things students can practice saying to themselves.  Add some of your own.

Encourage students to add some of their own, too. 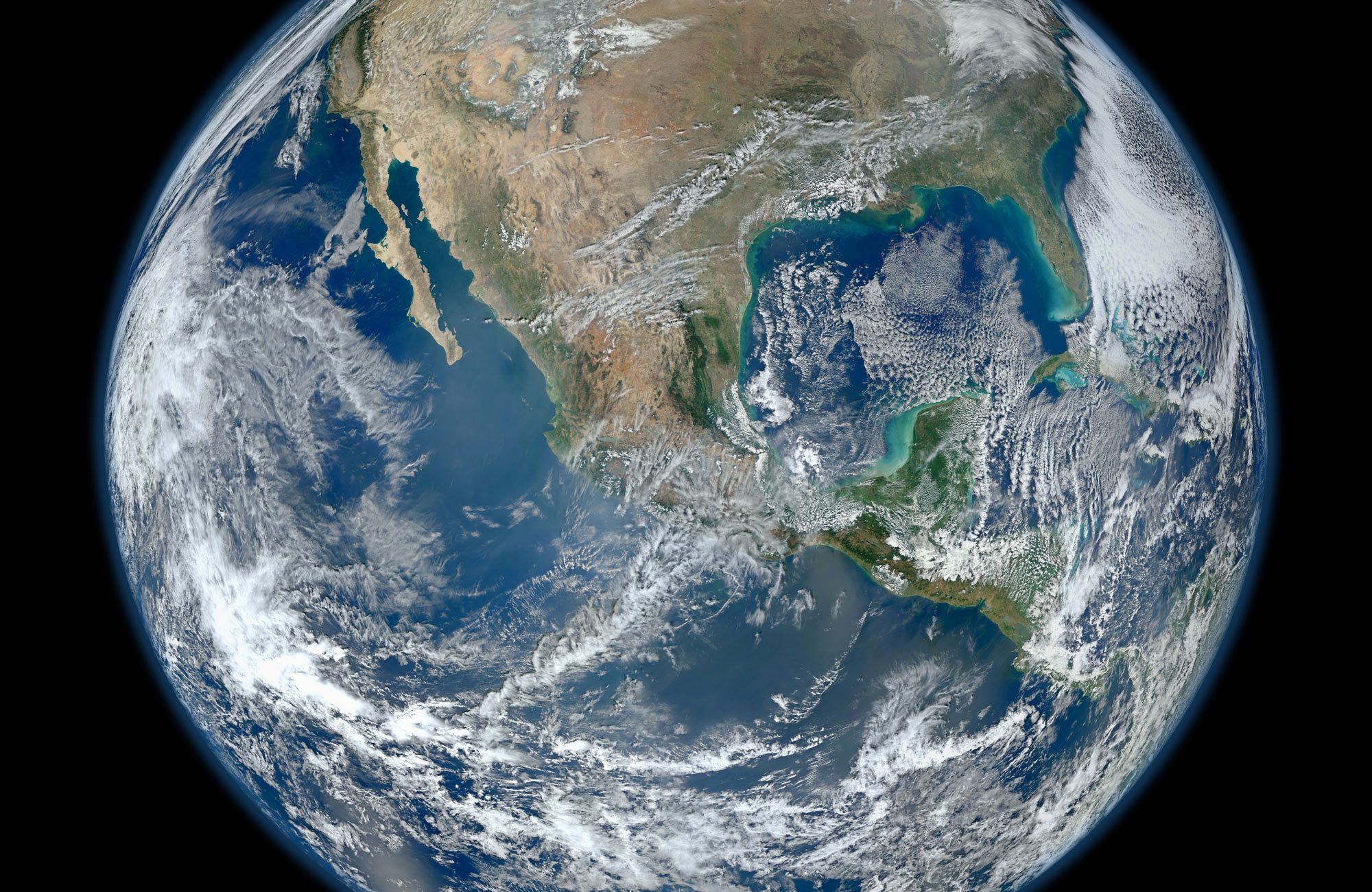 Lesson 5: How Bullying Affects The World

The Difference Between Heaven and Hell – A Wise Story

A young armed arrogant warrior came to see an old wise man.  He said, “Oh, wise man, tell me the secret of life.  What is the difference between Heaven and Hell?”

The wise man thought for a moment and said, “You are a stupid young fool!  How can an idiot like you even begin to understand this?  You are far too ignorant!”

Upon hearing these words, the young warrior became enraged.  “I could kill you for what you said!” he screamed.

Hearing the wise man’s words, the warrior put his sword back in its shield.  Seeing the sword put away and the warrior more relaxed, the wise man said, “That is Heaven.”

Read students the above story, and then ask:

When we separate ourselves from other people, we create conditions for conflict and war.

To help students learn the difference between an observation and a judgment, use the activity on the following page.

Activity 5: Am I Observing or Judging?

For each of the situations listed below, ask students:  Is this an observation, or is it a judgment?

When we respect people who are different from us, and understand what their differences are, we no longer have a need to be afraid of them. 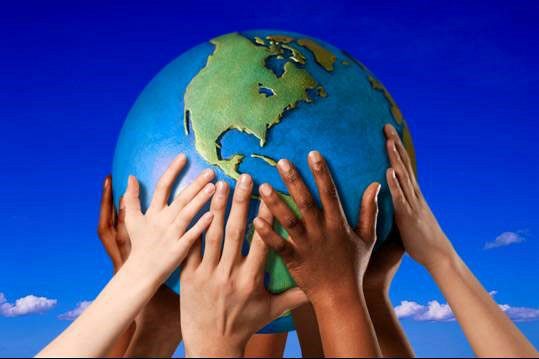 When you decide to be a peacemaker, you show yourself and others that you have the power and self-control to solve conflict intelligently – without fighting!

This takes a lot more strength than fighting!

A Word or Two About Manners

On the next page are some “Stop! Think!” questions.  Review them with your students.  Have fun with them – make a game out of them, if you can.

Congratulate students on their good work.  Tell them:

May the source of your real power be with you! You have the world in your hands!