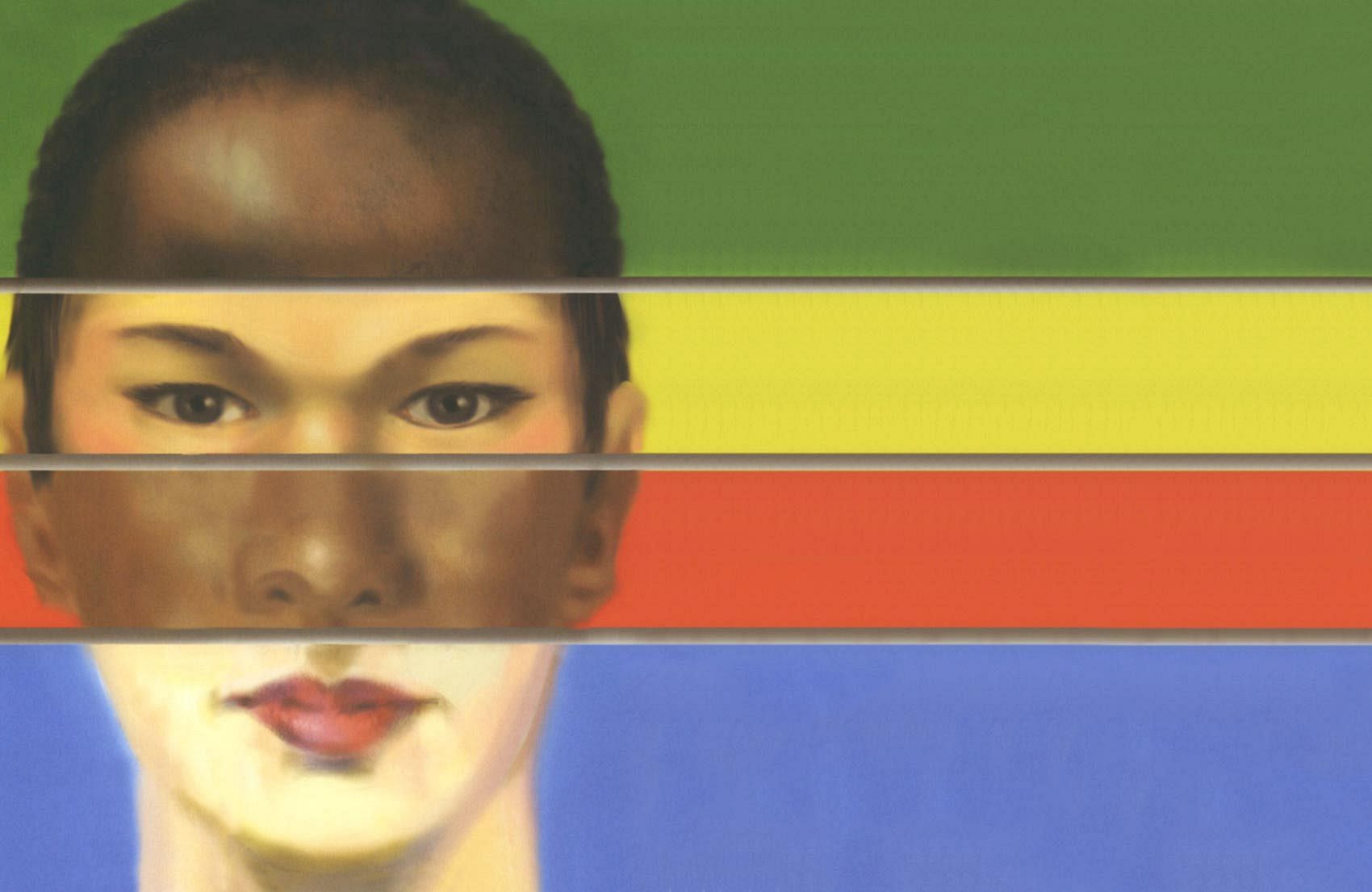 Why is Everybody Always Picking on Us?

Understanding the Roots of Prejudice

How to Peacefully Cope with Prejudice

A companion book to the internationally acclaimed, Why Is Everybody Always Picking On Me? A Guide to Handling Bullies.

This book is for young people ages 8 to 14 who are concerned about being picked on. It is filled with sensible advice, creative stories, and exciting insights about how to peacefully cope with prejudice. It will help young people:

This book is for adults as well. It can offer parents, teachers and counselors:

100% of Atrium Society profits from the sale of this book go to support the International Youth Peace Literacy Project, so that Education for Peace books may be given free to young people worldwide who need yet cannot afford them.

"This book ‘Why is Everybody Always Picking on Us?’ explores the roots of prejudice. I don't think I've seen another book like it. This book looks at stereotypes, bigotry, discrimination, scapegoating, racism, and more.  How wonderful if this book could be used in one's social studies classroom!” 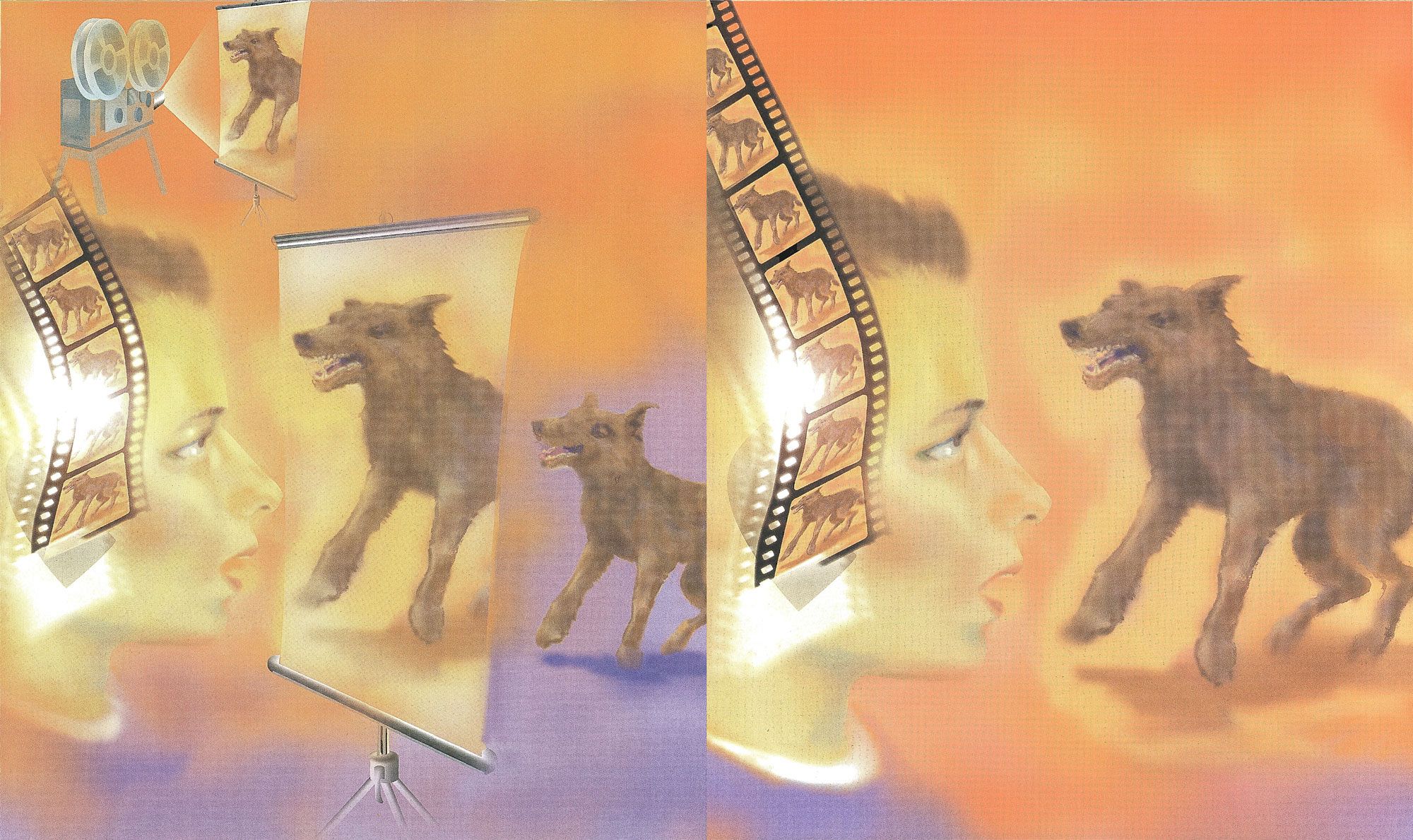 The Bells and Knots of Conditioning

The "Fight or Flight" Response

Can you imagine how hard it would be to have to decide whether to run away to save your life, or to stay and defend your home? Wouldn't this create enormous conflict inside you? Such difficult decisions are made every day in countries where some groups are subject to violent acts by others, and whose governments are powerless to defend them. In fact, in some countries the government is made up of the prejudiced members of one group and supports brutal acts against another group.

Here where we live, and where life is not so dramatic, we are prejudiced as well. Even though our prejudices may not result in violent acts against other groups, they have the same root causes and can result in needless hurt and damage. Our prejudice often springs from something that scares us and causes us to want to protect ourselves.

For example, suppose you're walking down the street and you see a huge, mean-looking brown dog. Its ears are back and it's showing its large, sharp teeth. It's growling, and it looks as if it's going to attack you. What's your first response? What happens inside you? A signal of fear registers in your brain because of the danger the dog seems to represent. Your brain send messages to your body to prepare for one of two actions: fight or run away.

This is called the "fight or flight" response. It's how your body has learned to deal with this situation, for the same reason we've been talking about all along—your brain wants to survive.

The "fight or flight" response is there for self-preservation.
It's an instinct to protect you from harm,
which is a healthy and natural response to real danger.

Now suppose a few weeks later, you see another big brown dog. It looks almost exactly like the first mean dog, but this one is wagging its tail. What would immediately happen in your brain? Even though this dog is wagging its tail, you feel afraid. This is a conditioned reaction. Your brain is recreating a threatening image of the first dog that growled at you.

If we take apart the word "prejudice" we see that pre means "before," and judice relates to "judgment." or "opinion." So, prejudice is a pre-judgment, an opinion already formed. Your reaction to the big brown dog is based on a prejudgment, an opinion your brain holds based on its experience with the first brown dog. Since your original action, based on your encounter with the mean-looking brown dog, was to either fight (defend yourself) or flee (run away), your reaction now, based on memory of that incident, is identical, even though the dog is friendly. That same would be true of my brain, anyone's brain. This is simply how the human brain operates: Your first encounter with a growling big brown dog prejudiced you to believe that you need to defend yourself against all big brown dogs. You are prejudiced!

Although we all may have grown up in different places and we've had different experiences, the brain works the same for all of us. To protect itself in a conflict situation, it cues us either to get ready for a battle or to run away. The next time you start thinking about how different someone is from you, stop and remember what we all have in common: When we're scared, we either want to fight, or run away.

Depending on your past experience with dogs, you'll respond to the new friendly dog in one of two ways:

You see the dog how he is: "His tail is wagging. He's friendly. No need to defend myself or run away"; or Even though the dog is acting friendly, you react based o n a prejudgment—prejudice: "He's going to attack me!"

In this case, the memory of the mean dog was so scary, it stuck in your brain. Maybe you were bitten by a dog before and are frightened of dogs in general. Whatever the case, if your brain produces an image of the old mean dog when you look at the new dog, you'll be reacting in a prejudiced way. Instead of acting based on what we really see, we react based on remembered fears.