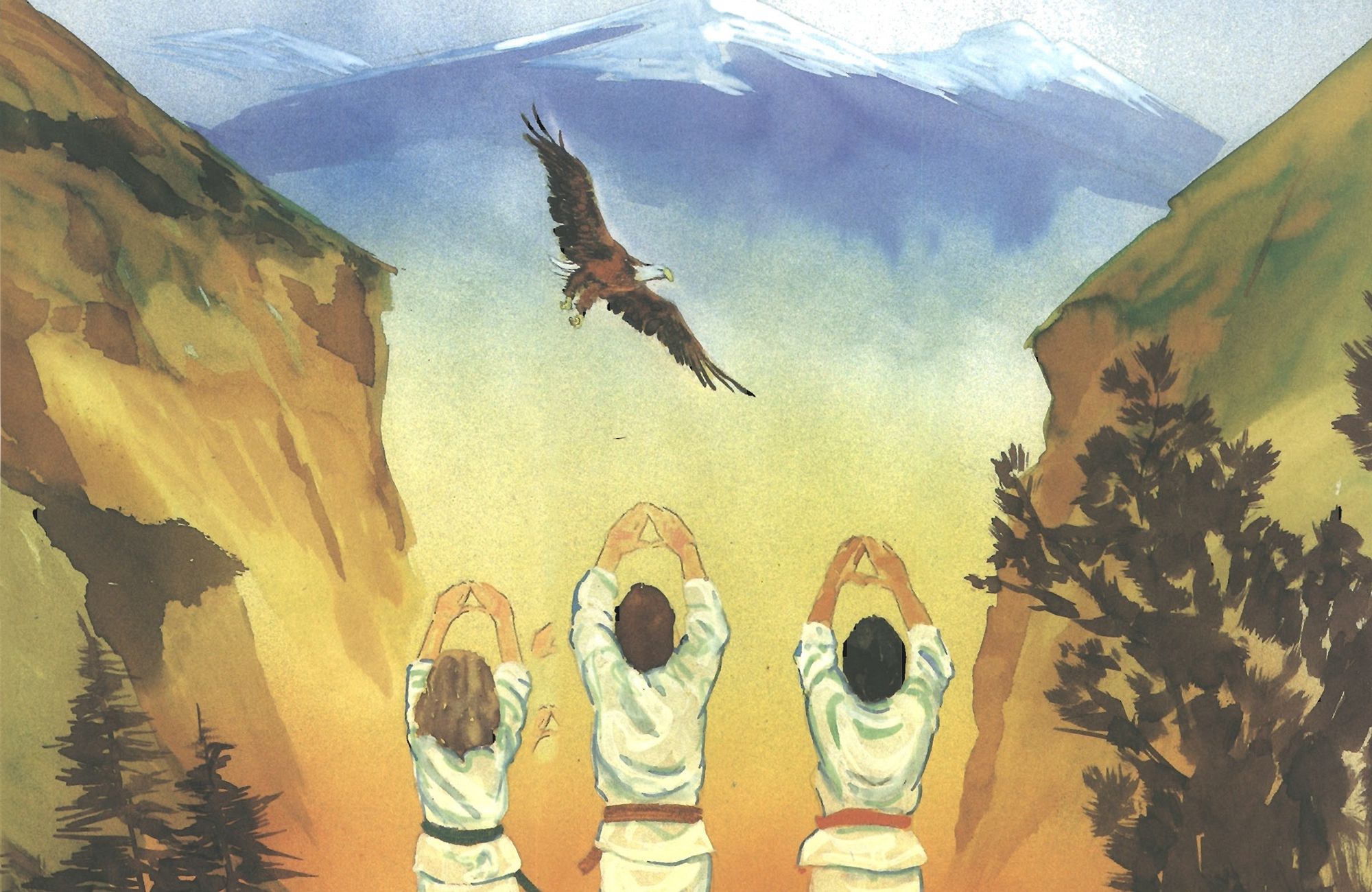 Creating An Environment of Respect

“We can begin to reverse this terrible trend of violence our children face daily if they get the proper training and resources provided by martial arts that are for peace.”

Today we live in a smaller-than-ever global community – able to talk with and even see someone around the world within a few seconds. One would think that people and countries of the world would be more united. We continue, however, to be at war on an ongoing basis and, as a result, our children have become warriors.

There is a tremendous amount of violence in our world — on television, in films, video games, newspapers and magazines – where violence is often portrayed as a heroic cultural ideal, and fighting is depicted as the honorable solution to conflict.

Today, people are not only fighting other countries in military wars, they are fighting at home, in their schools and communities, outside grocery shops, in restaurants, on public transportation, in places of worship – on local streets – all because some people see others as “different” – which makes them afraid.

Our children live in perhaps the most violent time in the history of humankind. According to recent statistics, a violent crime occurs every 25 seconds.

Why then is teaching conflict resolution skills to young people almost totally overlooked?

The way to understand what prevents peace is to question what creates conflict – and then learn ways to resolve it nonviolently. 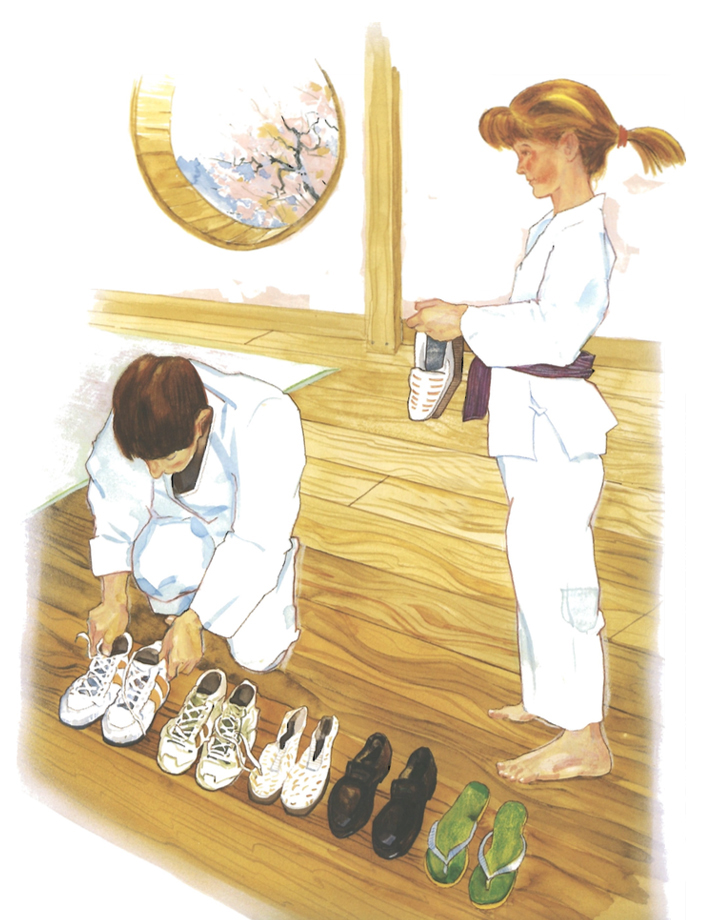 Putting my shoes by the door, just so

The foundation of Martial Arts Education for Peace is RESPECT– the essential characteristic of conflict education and character development. 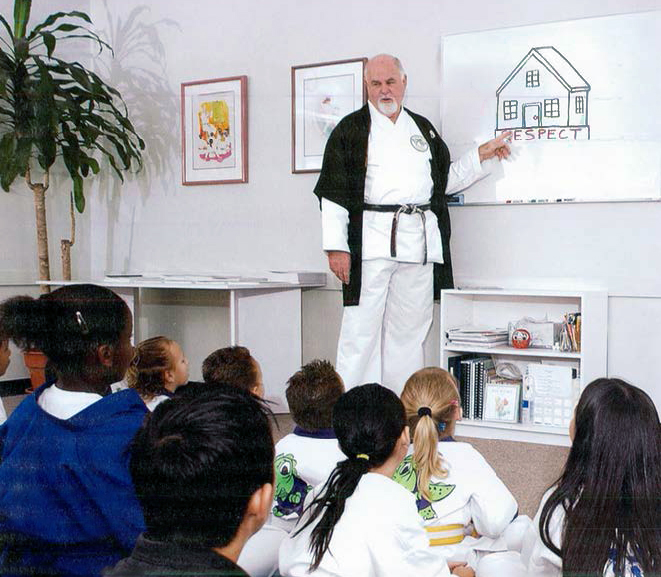 Without respect for our selves, for others and for life in general, the quality or spirit of life suffers. When we think and act with respect, our attitude and actions come from intelligence, from an understanding of what prevents respect.

Martial Arts Education for Peace draws out the innate qualities of respect that young people have within them. They develop respect as a natural outcome of having gone through conflict experiences specially designed for them. Rather than learn by moralizing or being conditioned, they learn by doing. 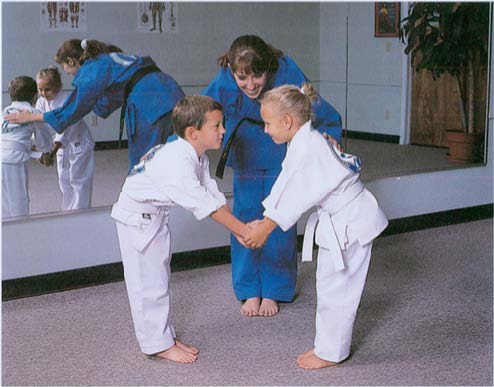 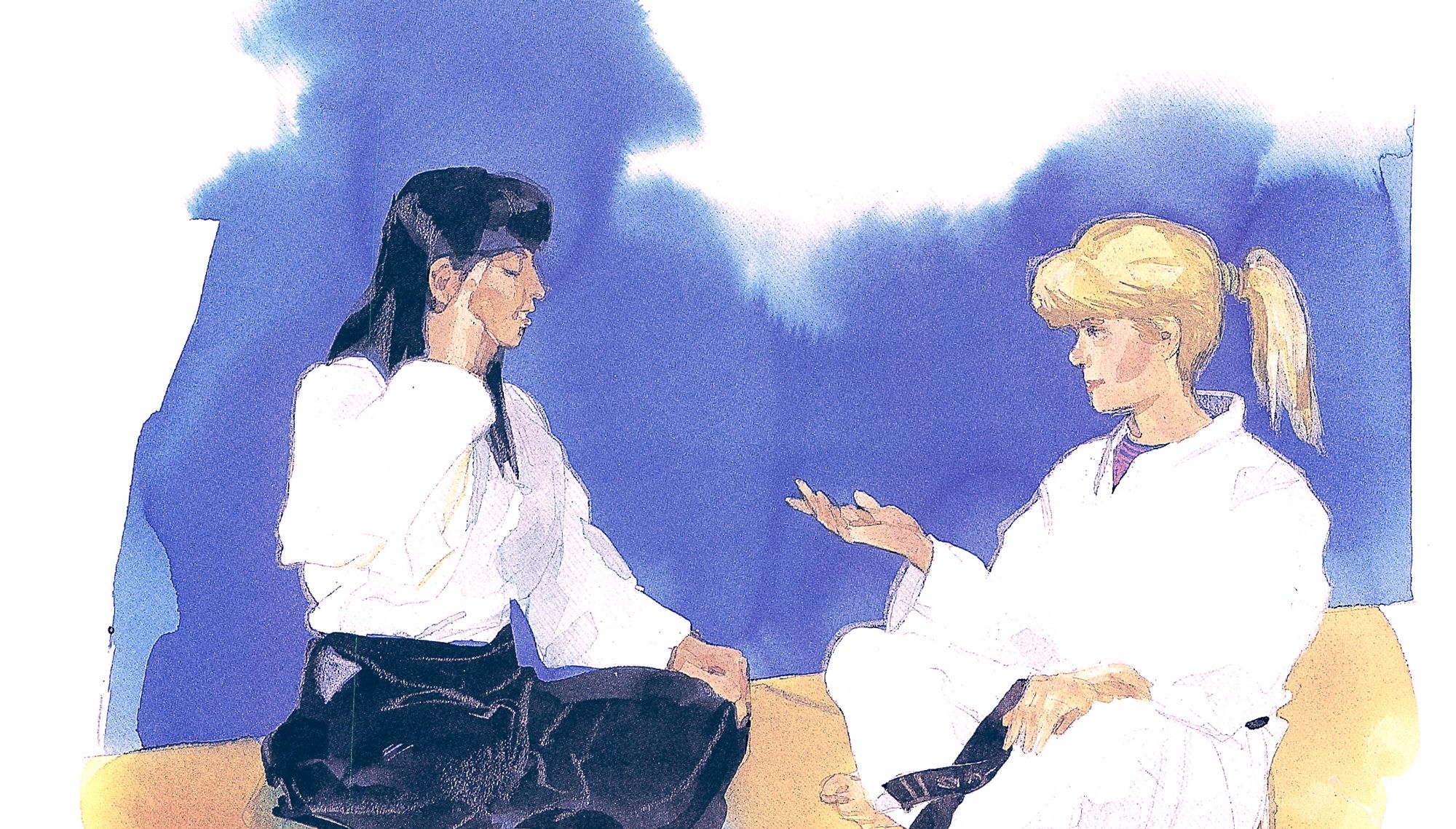 Martial Arts Education for Peace is founded on understanding the roots of conflict, thereby preventing it from happening before it becomes a physical confrontation. 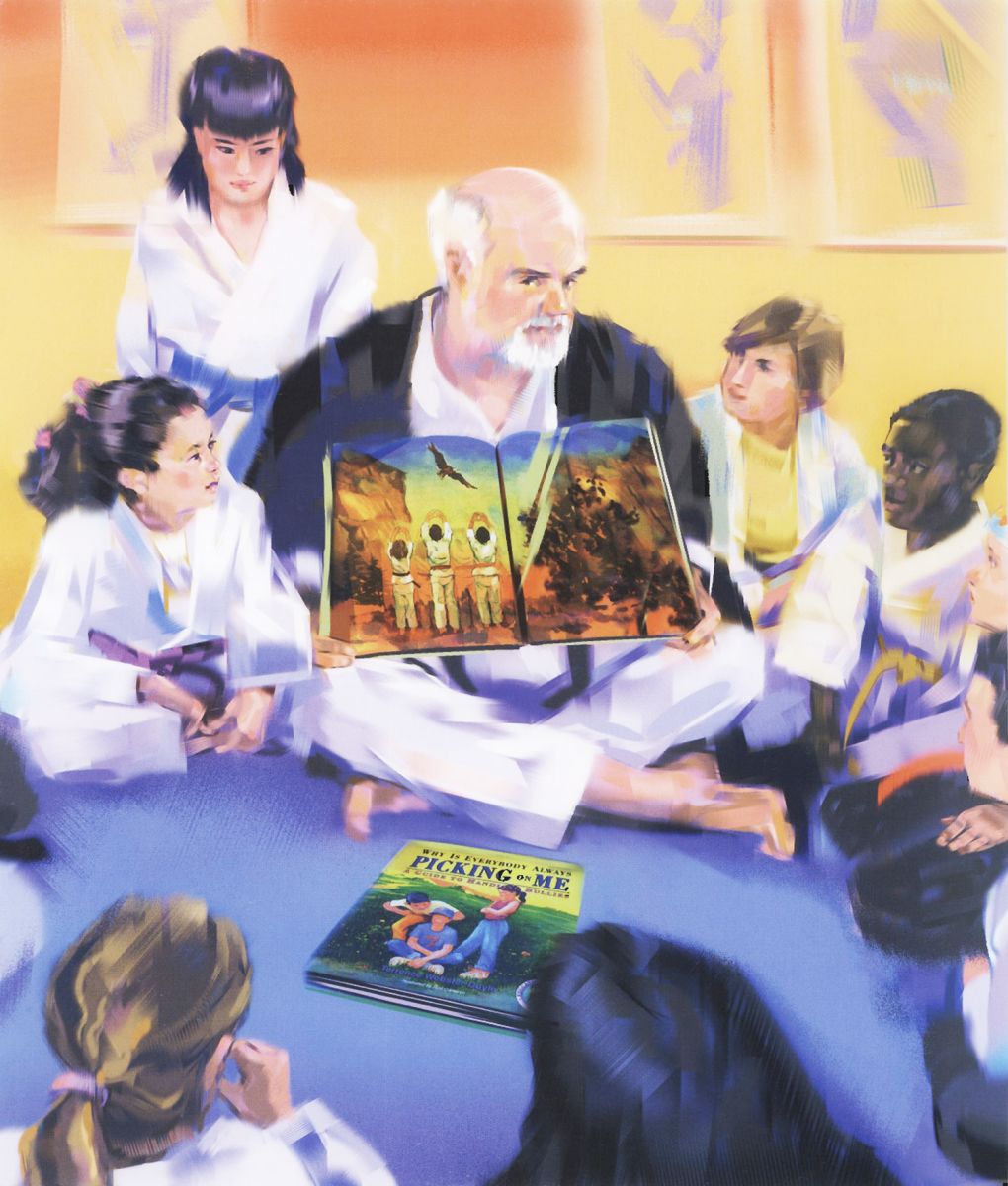 Martial Arts Education for Peace is designed to - 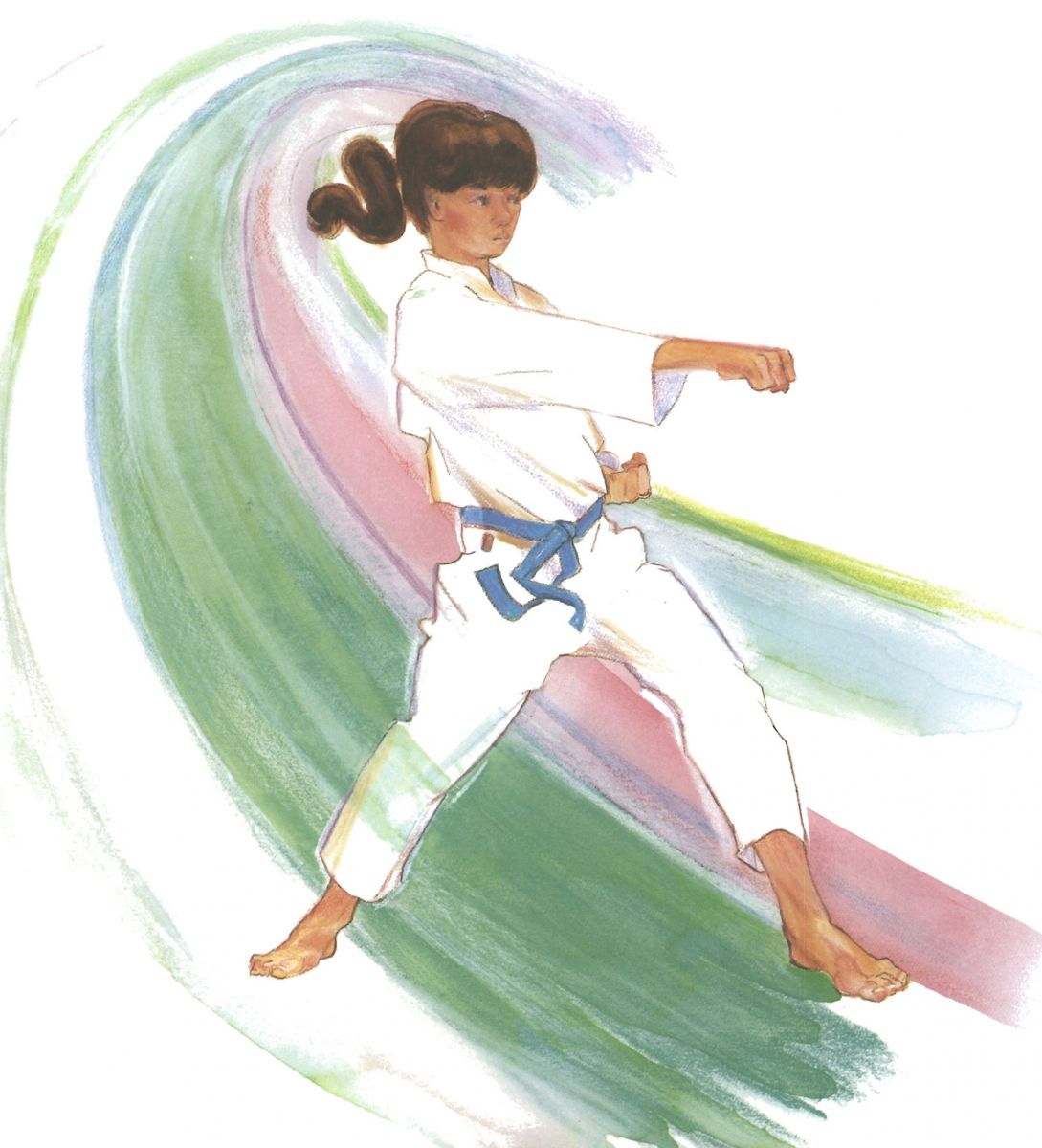 We educate young people in math, science, language, history, sports, and a multitude of other subjects.

Why not in understanding conflict – that which prevents peace? 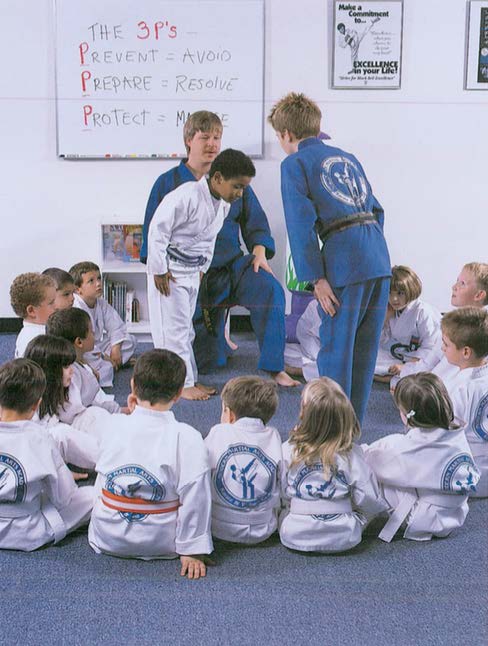 When we combine the intellectual with the physical, we benefit from a complete approach to solving conflict. If physical self-defense is all that is taught, the outcome may be only violence. If a young person is also taught nonviolent alternatives to conflict (through role-playing), he or she becomes capable of coming up with more creative ways of dealing with a potentially hostile situation. This is a combination of brawn and brain, the combined power of muscle and intelligence, the balance between brute force and reason. Teaching only physical skills can be dangerous because young students think that by themselves these skills can end conflict, when in fact, they can all too often escalate conflict. All they know is how to end fighting by fighting - which never ends.

Yet learning how to defend one's self does suspend that immediate fight or flight reaction and therefore one has the presence of mind to use one’s “first two lines of defense” – to avoid and resolve conflict non-physically. This is a very important point because this is why conventional approaches to “resolving conflict,” which are mainly based on intellectual, verbal skills, fail when the child is confronted with a real physical threat to their well-being. So learning physical self-defense has a place within an integrated and unified martial art that is for peace.

The effects of these skills taught in youth will have an effect on adult life. 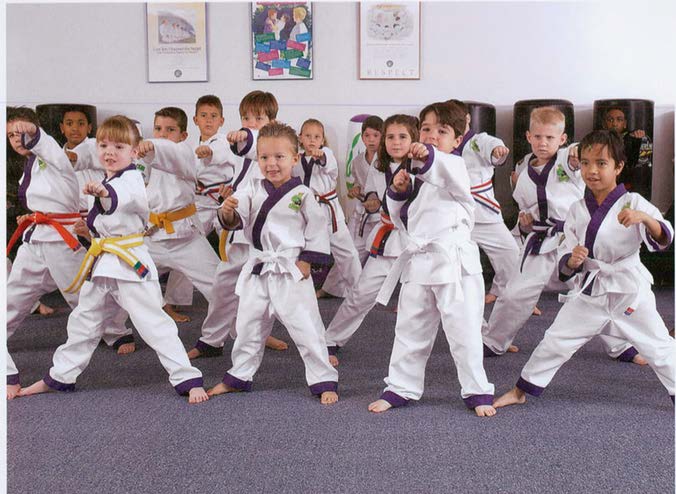 Understanding the fundamental causes of conflict, as well as learning to avoid, resolve and manage conflict at an early age, will increase the chance of young people entering adulthood with a more intelligent and peaceful understanding of relationships.

Martial Arts Education for Peace can therefore become a vital force in society in changing our conditioned, destructive patterns of relationship and thus create the potential for a more peaceful and loving world – if they are taught as they were intended to be.

The world is after all
As the butterfly
however that may be.
- Soin 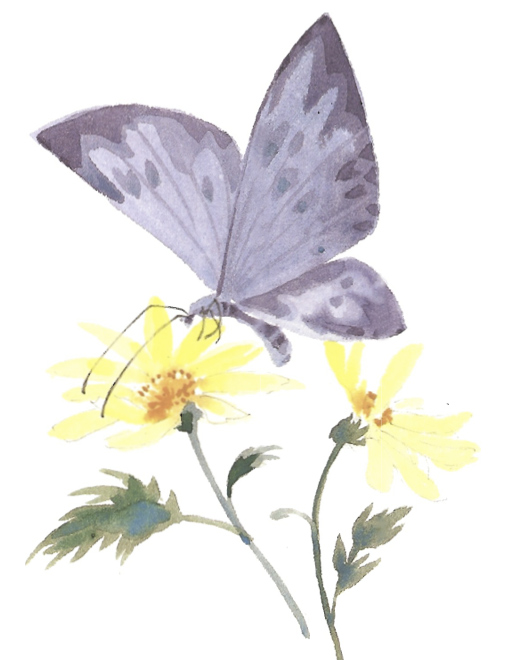